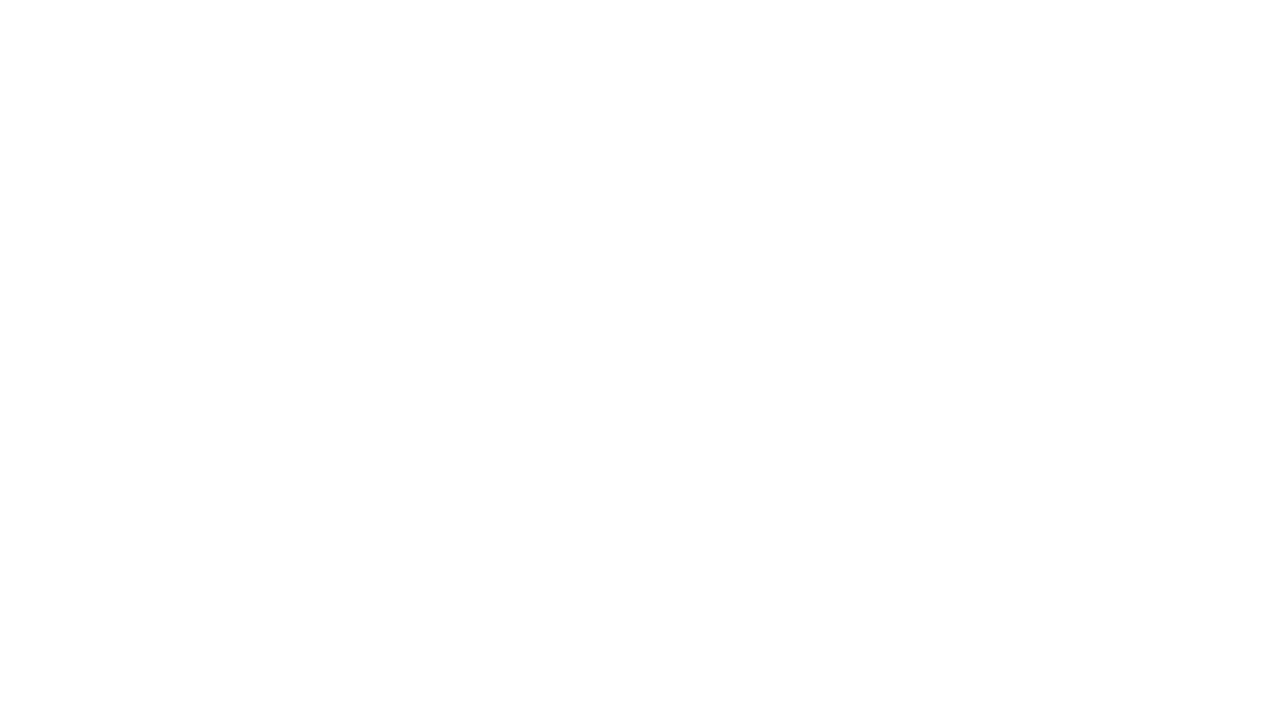 We’ve known that Microsoft’s Office 2016 apps are coming to the Windows Store for some time. In fact, the company said that they’re coming soon at the event where it announced Windows 10 S, since users won’t be able to install Win32 apps from outside of the Windows Store on the OS.

In fact, for the past few weeks, the apps have been searchable in the Store, but if you attempt to open a listing, you’ll see an error message. Luckily, the wait ends tomorrow, June 15.

You’ll notice that some Office apps are missing from the list, such as OneNote. This is because Microsoft wants customers to use the UWP version, which comes pre-installed on PCs. However, at the company’s Build 2017 developer conference, we were assured that OneNote 2016 is indeed coming – along with the rest of the Office apps (Visio, etc.) – although it won’t be searchable in the Store, so confusion can be avoided.

We were also told that moving forward, this will be the default way that Windows 10 users acquire Office, rather than via an installable package that’s acquired online.

Tomorrow is also the day that the Surface Laptop will become available, and of course, the OS that powers it, Windows 10 S. 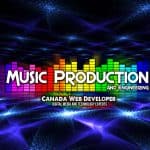 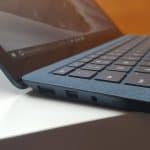