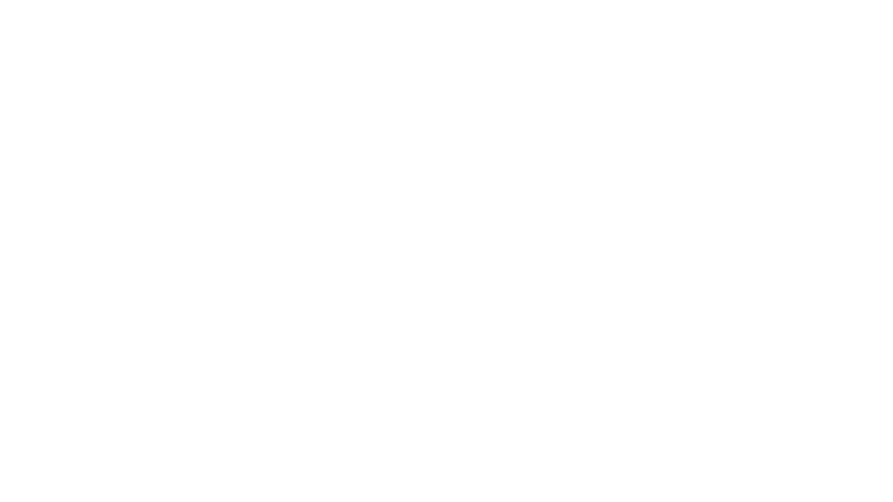 EA Access, which recently saw a port to PC, has been a great Xbox One exclusive service for quite some time. The application acts as a portal to a games library that can be accessed for $5 per month. As long as you keep your subscription active you can play all the games as much as you want, and sometimes you get to play big games like Star Wars Battlefront before launch. If you’re someone that has an itch to play a new game or two without committing the cash up front, then there’s good news for you.

Starting January 19, EA Access is free to all Xbox One owners with an Xbox Live Gold subscription. Simply download the app and when January 19 rolls around, you will be able to start downloading any of the games in the “Vault” and begin playing. The free play period runs through January 24, so you’ll only have six days to binge through any of the available games.

Within EA Access, there are two game groups within EA Access: “Vault Games” and “Game Trials”. The “Vault Games” are full playable games that have no restrictions whatsoever – if you can beat them, you’ve saved yourself the cost of buying it outright. Then there’s the “Game Trials”, which are games that are available for ten hours of playtime before you’ll get locked out of them.

Windows 10 build 10586.71 expected to roll out tomorrow for PCs, and for Insiders on MobileCanada Web Developer, News